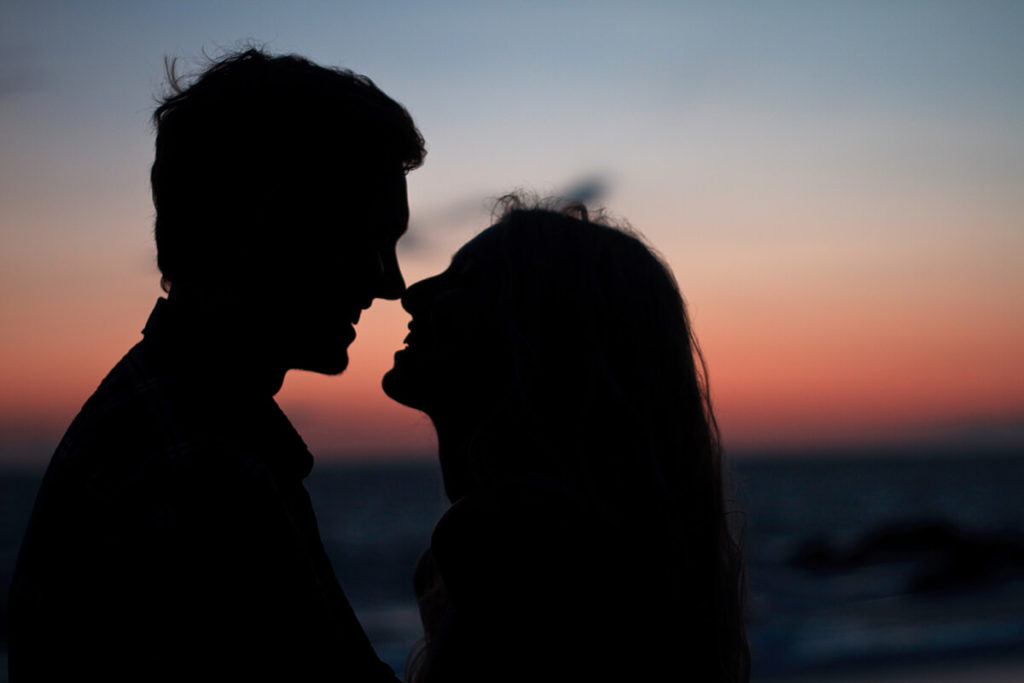 Married and over 45? Wondering when all the kissing died? You’re in good company; a fifth of married couples lock lips less than once a week.

Kissing. Smooching. Snogging. Pashing. When was the last time you had a serious make-out session with your lover?

When we were 15 it was all we ever did (well, if you were a nice girl, that is). In the back row at the movies, waiting for the train… who could forget those heady, lust-inducing tonsil ticklers that left you weak at the knees and unable to concentrate on your maths homework? Back then, of course, kissing was the main course, rather than an occasional side dish.

Be it boredom, fatigue, an attempt not to embarrass the kids (or, because we’re guiltily kissing someone else – but let’s not go there), recent research shows that long-time lovers just aren’t pashing like they used to.

We’re guessing the one-liner uttered by mum-of-three Rita in recent comedy Bridesmaids – “Oh, we still have sex. He just hasn’t KISSED me in five years” – touched a nerve with many kiss-deprived viewers.

And the stats are scary: according to a recent survey by the British Heart Foundation, 20 percent of couples over 45 get their smooch on less than once a week, and it lasts, on average, less than a measly five seconds. Just when did we forget to make out?

One theory? Years of couple-dom can simply lead to kissing fatigue. And, sometimes it’s just easier to skip to the good stuff, too. When you’ve shagged countless times, extended foreplay (or any foreplay) may well have left the building a while ago. But kissing is a habit we’d be wise to resurrect, says psychologist Jacqui Manning, from the Darling Street Health Centre in Sydney’s Balmain.

“Kissing can slide when you’ve been married or in a long-term relationship for many years,” says Manning.

“We undoubtedly put more effort into kissing when we’re catching and wooing a mate, than when we’re raising a family! But don’t forget the foundation of your relationship – kissing is one of the best ways to cement that. Think about it: the only person we really kiss romantically is our partner, and it’s a wonderful, intimate thing you share.

“It’s something that sets your relationship apart from any other. And if sex isn’t as regular for various reasons – because you have young kids or you’re busy or stressed or dealing with medical issues, kissing can keep your connection strong; it’s valuable in its own right rather than just as a prelude to sex. If you don’t kiss, you’re just not exercising that habit of saying ‘I love you’ in a non-verbal way.”

Getting a little tonsil hockey back in the game can boost your health, too. Prolonged kissing may lessen hay-fever symptoms; a kiss can stimulate saliva production (which means a healthier mouth and possibly less tooth decay) and it can even strengthen your immunity because of the exposure to your partner’s mouth.

Kissing also heightens neurotransmitters such as dopamine, which can trigger feelings of romantic love. So post-kiss, you’re walking around dunked in what anthropologist Helen Fisher calls a “brain bath” of pleasure.

If you haven’t kissed for a while, don’t panic – it’s never too late to start doing it again, says Manning.

“It’s about reforming that habit. We all fall off the wagon with things like exercising or eating healthily, but eventually, we get back on track and make those things a priority,” she explains.

“It’s the same with kissing, if you and your partner are out of the habit. You can verbalise it, telling your spouse that you miss kissing and miss how they used to kiss you and that you’d love to do it more. Or, don’t say anything – but just resolve to DO it more!”

And, with 100 times more nerve endings in lips than in fingers, you can afford to be a little subtle in your smooching endeavors.

Let those goodbye pecks linger a little. Crawl across the couch in the ad break with a mischievous smile and plant one on your partner when they’re least expecting it. A kiss on the neck when your honey is sitting at the computer, or waiting for the kettle to boil, could be more well-received than you’d expect. And even better, it may just inspire the one you love to return the favour.

What are you still doing here? Go pucker up, buttercup. It’ll do you – and your relationship – a world of good.

OVER TO YOU, HOOPLARIANS. Are you a kiss-starved spouse? Or have you ever taken steps to resurrect the kiss in a long-term relationship?