As a kid, I was never one to believe in magicians. The mere thought that someone could make something disappear and reappear just didn’t sit well.

I still recall the first time someone mentioned the term “smoke and mirrors” and since then I have used it many times in my life. With this in mind, I don’t feel it is an understatement to call reality TV producers ‘modern-day magicians.’

We all love a good reality show, me as much as the next person, but to what end? What damage is being done to give us an hour of mindless entertainment each week? Sure, it’s harmless fun right? Wrong! Australia is at a crossroads with reality TV right now where it has crossed the line from mindless entertainment to a dreadful example to children about acceptable behaviour. It’s an incubator for hate and ridicule and more importantly a danger, a real physical danger, to the contestants and their families.

I am of course a big believer that people who sign up for these shows must know what they are in for. Why else would they sign up for it? This sentiment was echoed by a number of reality stars last week: they were comfortable with the fact that they were good people with an entertaining story to tell. They didn’t feel that if the ‘truth’ came out it would negatively impact them. They didn’t think their truths were negative to begin with. So how does it go so wrong? Enter the modern-day magicians: production companies. 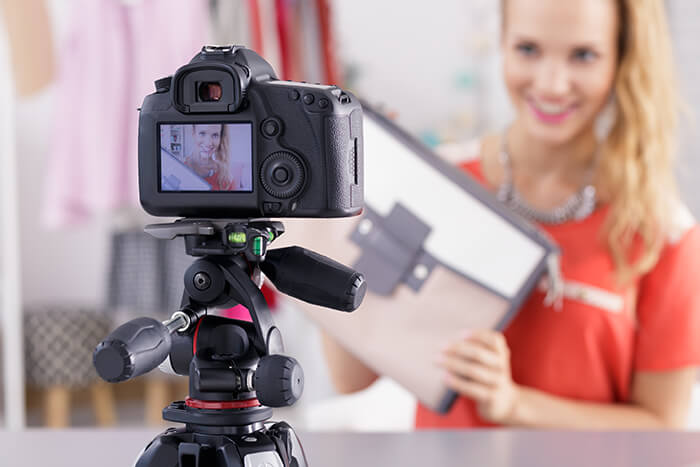 There are some basic tricks of the trade that are set up to make a situation seem more dramatic. We’re all familiar with the longing stare at an unrequited love like those made on The Bold and the Beautiful, or the ‘deer in the headlights’ faces that reality TV stars make when they’ve inadvertently slipped up and said something they shouldn’t have. As viewers, we know that the program has been edited to make us think these are happening all at once (when they often aren’t), but we’re willing to remain ignorant if it means we get to participate in the entertainment.

What happens, though, when the tricks get carried away and this editing completely changes how a person is portrayed? Take, for example, the eye roll from Lydia Schiavello (Real Housewives Of Melbourne) at the announcement of Gina’s cancer survival. Schiavello claims this was edited from a completely different scene unrelated to the discussion of Gina’s cancer in order to set her up to be hated by viewers for something she claims she would have never done under the circumstances. Or, consider a frustrated Janet Roach waiting hours for her incredibly late co-star to arrive. What the audience doesn’t see is that the show’s producers coordinated the arrival of both Janet Roach and her co-star, allowing pressure to build on an already volatile situation. 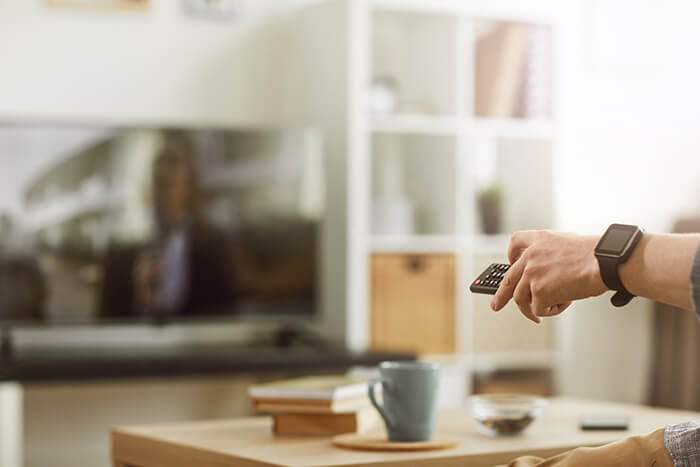 I have recently been in the position of consulting to a number of reality TV stars to help them manage the negative effects of bullying from both co-stars and the general public. Although many people would agree that there are two sides to every story, this time there were four sides: the two TV stars, the production company and the truth. In some cases, the level of manipulation is so exaggerated that the people appearing in reality television barely recognise themselves on screen.

So where does the duty of care lie with the production companies who have plucked seemingly normal everyday people out of society and plummeted them into the spotlight? In most cases, I have seen it begin and end with a phone number for a psychologist. No training, education, follow up and ultimately no care whatsoever as to the short and long term effects on the subject or their wellbeing. In fact, in a recent ugly TV dispute that involved physical violence threats (that carried over to the ‘real world’) the production company did nothing to attempt to mediate reconciliation until I had managed to get both parties to agree. Only after this did the production company step into the mediation so that they could drive the outcome and avoid any negative press form an “outsider”.

Skip to recent events and the harassment suffered by Kelly Ramsay (pictured right) from MKR. Kelly was painted as a villain by the producers and claims that whilst she physically said the comments aired on the show she also said a lot of positive things that were edited out. A reality show like this only works if there are competition and tongue in cheek comments to keep it entertaining, but editing out any positives and adding a few comments that are out of context and you’re dishing up a disaster. In this instance, the result was Kelly being admitted to hospital for exhaustion caused by public ridicule and bullying online, in the street and even at her workplace.

On recently agreeing to my support and guidance Kelly was reminded of her contractual agreement. As a result of this, she is no longer able to take advantage of my knowledge and experience in this area.

So not only does a production company provide inadequate support, they also gag you from seeking the support you need even after being hospitalised. How is this OK?

Thank goodness the circle of “trust” is being broken and other reality starts, like Big Brother’s Tully, are now speaking up about the editing, treatment and difficulties that they face after the reality TV bubble bursts. The psychological impact of a journey like this simply can’t be planned for. Australian production companies need to make a decision to start taking a greater duty of care or they run the risk of following the path of US reality shows that have left a trail of suicides in their wake. You only need to punch reality TV suicide into your search engine to see the extent of this epidemic. The top 27 alone will give you chills.

So whilst networks dodge accountability for bullying while pointing fingers at social media sites, viewers continue to enjoy the talent. The question is, who is really accountable for the bullying?

Will the production companies get a conscience or will we, the viewers, teach them a lesson by switching off?