Wouldn’t all marriages be happier if you were allowed to have sex with other people occasionally? We’re not talking dates and romance or any of that emotional crap (you’ve got your spouse for that), just a little hanky panky every now and then.

This theory is what Dan Savage calls monogamish: “You’re in a relationship that’s mostly monogamous with a little squish around the edges.”

Savage is the hugely popular author of the internationally syndicated sex advice column Savage Love and the podcast Savage Lovecast. He’s been ruffling a few feathers as he goes about converting the masses to his new theory of monogamishism (try saying that out loud five times).

Before you say “I do” (or otherwise) here are his five top points:

1. Being in a ‘monogamish’ relationship is NOT the same things as being in an open relationship “Humans are programmed to seek sexual variety and still having that in your life as a possibility – even if you don’t do it very often – is a terrific thing.”

Speaking of one of his listener’s conversion from a monogamist marriage to a monogamish one:

“It actually reinvigorated their sexual connection with each other once they were no longer solely responsible for each other’s complete sexual fulfillment. They didn’t necessarily have to look to each other for everything, they weren’t constantly disappointed in each other and they were thriving as a couple because they are monogamish.

2. He’s not saying monogamy is bad

The perks of monogamy are obvious, Savage says: “paternity”, “less risk of disease” and “emotional security.”

“If monogamy is what you want to do and it makes you happy then I think you should be monogamous.

“I just think everyone needs to admit that monogamy is difficult and that it’s a struggle and that people are unlikely to execute monogamy perfectly over the life of a multi-decade marriage.

“Circumstances change, and what’s important to you as a couple may change, and later in life accommodations may need to be made, and if we could just be realistic about it I think more relationships are likely to survive.”

3. Monogamy does not need to equal marriage 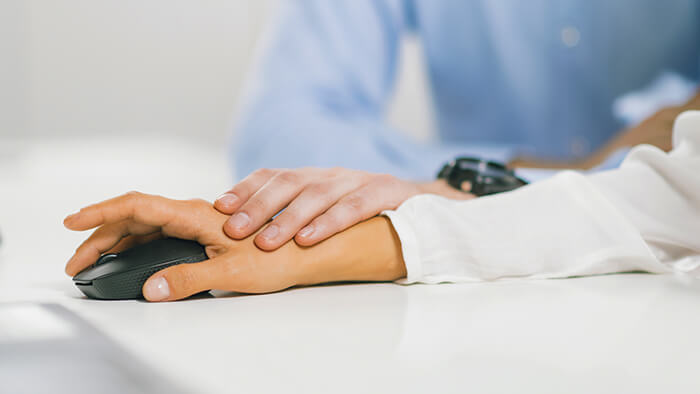 “We kind of write the death warrant for a relationship at the beginning if we make the perfect execution of lifelong monogamy the defining characteristic of a successful marriage.

“If we define infidelity as always a relationship extinction-level event, it will function that way.

“Infidelity, adultery, touches most relationships of multi-decade duration. So maybe we should diffuse that bomb. Maybe we shouldn’t put so much weight on that.

“If we really want to protect the sanctity of marriage, we need to make it our playground, not our prison.”

4. Everyone is attracted to other people

5. Monogamish relationships can be long and successful

“We don’t hear about the ones that only survive and thrive because of the non-monogamy…because people in non-monogamous relationships typically aren’t open about it.”

What’s better, Savage’s 20-year fulfilling and happy monogamish relationship with his husband, or a series of short-term monogamous relationships? In his extremely entertaining and confronting way, this is the question that Dan Savage is forcing couples all over the world to answer.

So where do you stand: monogamy or monogamish? What do you think of Dan Savage’s theories?