How do you steal a Londoner’s style? Begin with her secret weapon – body-shaping underwear, says Jenny Valentish in this extract from The Holiday Goddess Handbag Guide.

“Perhaps inevitably in a city dedicated to Guinness and Cornish pasties, there is a huge (too huge) demand for magic knickers. And who can refuse a magic padded, uplifting bra?

When you leave London, one local habit that’s worth taking home is an addiction to miracle undies. And how do the Brits do it? They shop at Marks & Spencer, where first they buy the Cornish pasties, then they buy the pants.

Marks & Spencer’s underwear is as firmly entrenched in the modern Englishwoman’s psyche as black leather boots and Earl Grey tea. Hell, I’ve worn sturdy black lacy pairs all through my teenage cider-punk phase, my roaring (drunk) twenties (during which time they adorned the radiator of many a share house), and now they’re girding my loins in the land girt by sea, Australia. And it’s not just me. “On a sunny June day Trinny Woodall answered the door of her Kensington flat wearing nothing but a white  Marks & Spencer bra and matching knickers,” began an Observer profile on the great British fashion orthros that is Trinny and Susannah, while national treasure Joanna Lumley has voiced an ad campaign for the company, and there’s a Facebook page calling for the quintessentially English Nigella Lawson to follow suit.

The 127-year-old retailer, also beloved for its food range (Bridget Jones would drop in for white wine and extravagant girly snacks, hence her need for shapewear undies) has forged a reputation for good quality, feminine underwear that caters to a woman’s every need – even offering a pretty post-breast surgery range of bras.

Mothers and daughters will happily shop at Marks together (I was alarmed on a recent visit home to notice that Mum and I had identical M&S satin smalls in the airing cupboard without having consulted each other), and with bargains like three pairs of knickers for a tenner, Marks & Sparks (as it’s affectionately known) doesn’t discriminate against any class of bottom. Now delivering internationally!”

Great heroines who ought to have been wearing  Marks & Spencer knickers:
Emma Woodhouse: Jane Austen’s meddling minx understood fully the need to be both flirtatious and tactical. 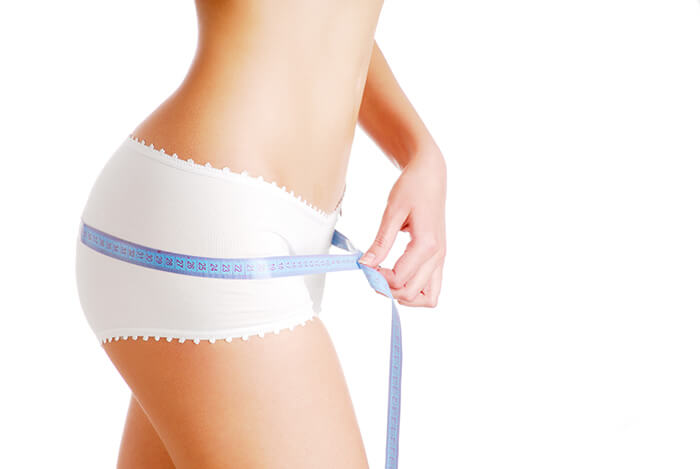 Mary Elizabeth Ponsonby: Earl Grey tea is the perfect complement to Marks & Spencer knickers, and Mary was the woman behind the toff who gave his name to it.

Emma Bovary: Like Bridget Jones, Flaubert’s creation dreamed of escaping the dullness of provincial life and bought way too much on credit. She would have made excellent use of Marks & Sparks shapewear briefs.

Boadicea: Some heat-generating thermals would have stood Boadicea and her feisty daughters in good stead on their murderous rampage towards Londinium.

*Jenny Valentish is a journalist who has edited triple j magazine for the cult Australian radio station, as well as the raucous anthology Your Mother Would Be Proud. She was raised just outside London and rectified this, aged 18, by moving inside. She thinks it’s about time Marks & Sparks knickers were immortalised in a book.

*This is an extract from The Holiday Goddess Handbag Guide, edited by Jessica Adams.

Like a trusted and impossibly cool girlfriend, The Holiday Goddess Handbag Guide reveals the secrets of what women really want in four fabulous cities: Paris, London,  New York and Rome.

Born in a handbag from scribbled tips shared between goddesses whose adventures scattered them all over the world, it will take you where few women have been before.

Follow Audrey Hepburn’s footsteps  in Rome, delve into the secret diaries of shopaholics in New York, learn chiconomical secrets in Paris, rock out in London, discover where to
eat, love and eat some more.

Dressed in timelessly elegant red linen, it’s as irresistibly chic as a designer handbag and 10 times more useful – the must-have accessory for goddesses who love to travel or just enjoy dreaming about it.